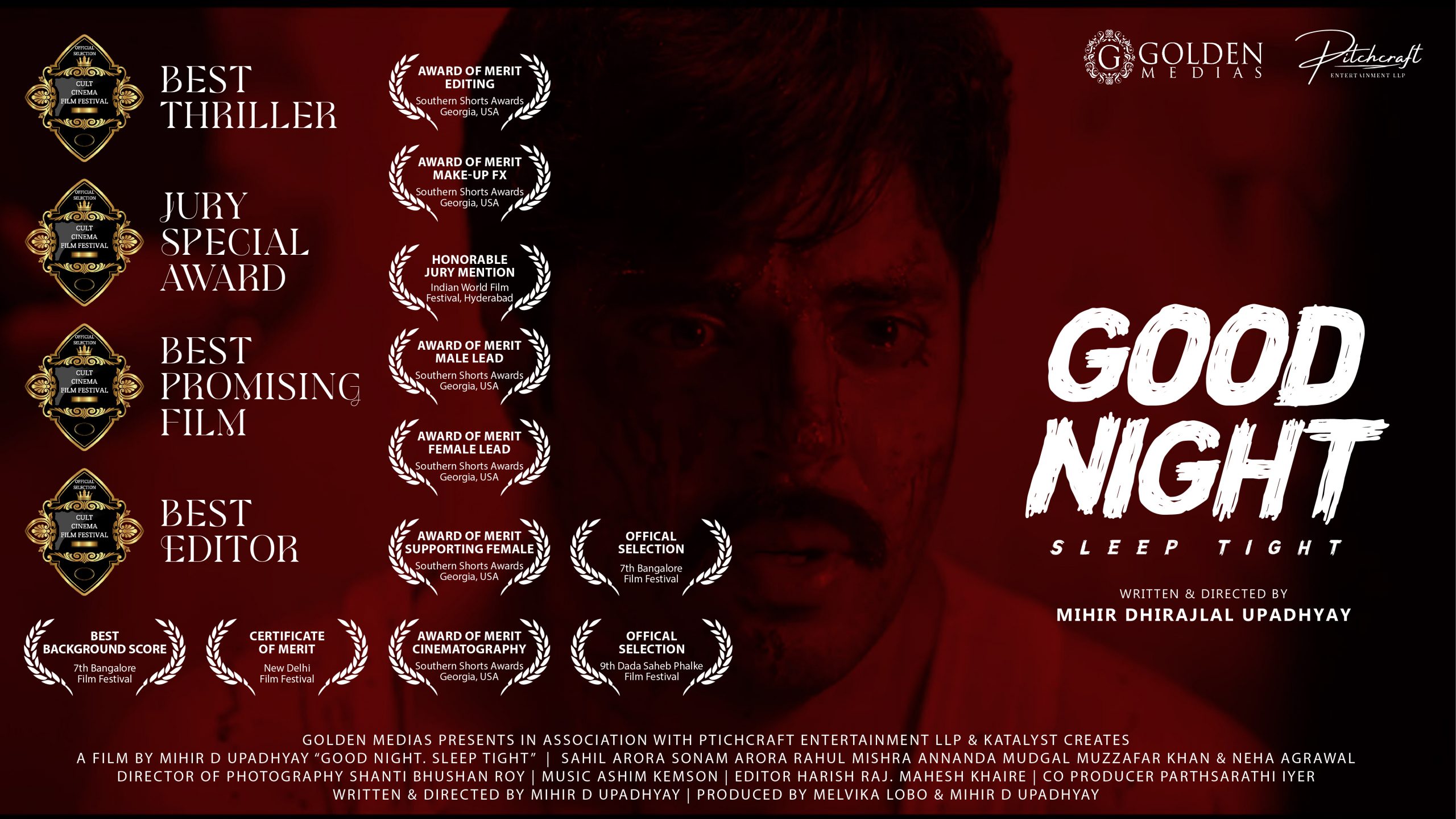 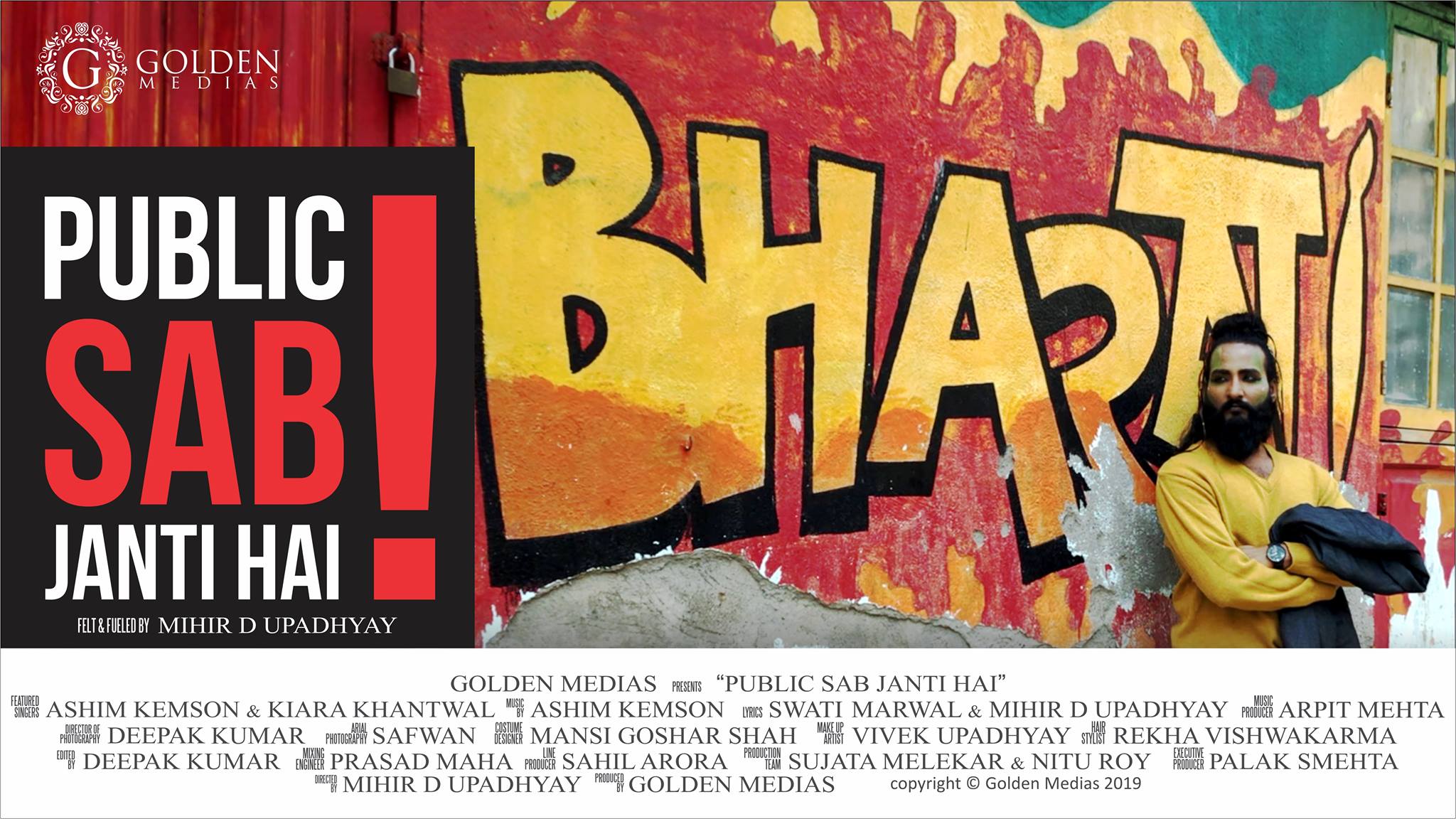 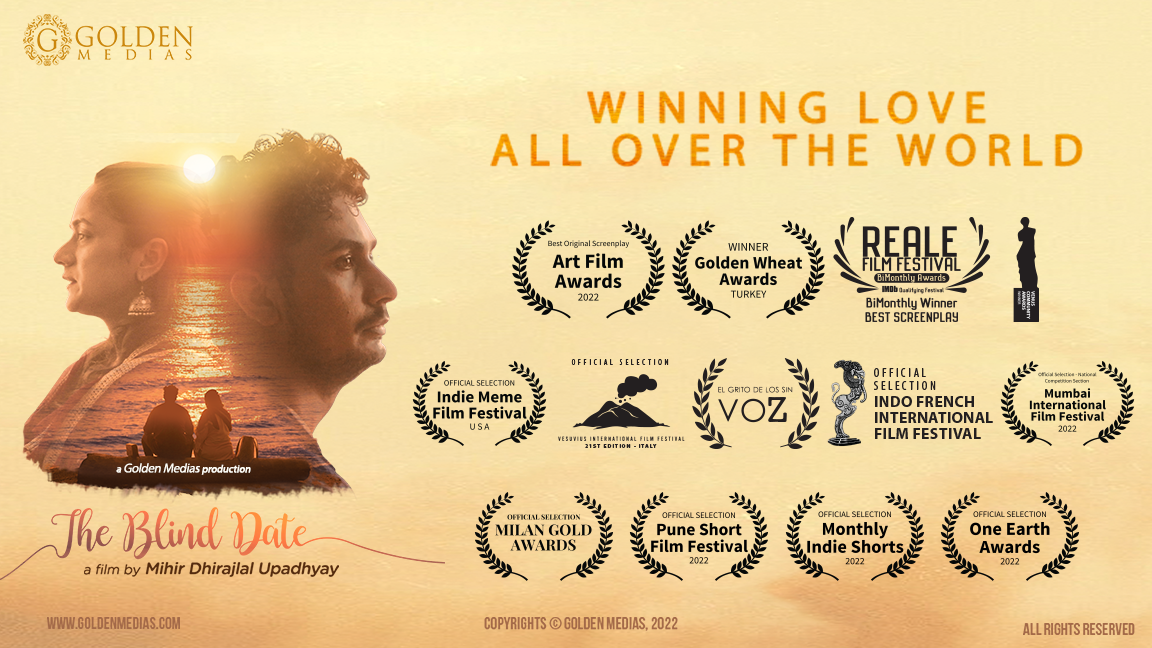 While it’s said that eyes are the windows to the soul, The Blind Date is a story of how blindness sometimes bares that soul. Raghav and Najma, lovers of diametrically opposite faith, have a relationship that speaks volumes of their love and connection with each other. They have seen, ironically, dreams of a future together. Lived experiences of enjoying sunsets at the beach, cherished good food and made promises, within the scope of their handicap.

A twist in the story compels Raghav to take a harsh decision, not because of lack of faith in Najma’s intentions, but because he loves her enough. Love doesn’t mean to possess, it needs to be set free.

A heartwarming story of love and sacrifice, through the eyes of blindness.

What you seek, seeks you back.

The film explores a life & stress of a star cop ACP Singh. He is working on a high profile case of serial murderers. Finally he is able to catch them after many months. He returns home for a success dinner with his wife & daughter. He sleeps early tired & relived from the exhausting chase.
He is woken up in the middle of the night to find the killers in his house. The go for a full fledged assault on him. He barely manages to survive. He puts a brave fight, injuring himself badly but eventually ends killing them both. He collapses due to exhaustion.
When we wakes up he discovers his wife & daughter murdered. He can’t believe his reality. He discovers through a nanny camera installed in his house for the safety of his family, that he had actually killed his family in sleep while visualizing them to be the criminals he had apprehended in the day.

This is a very rare but real scenario. The film has been inspired by many such unfortunate events.